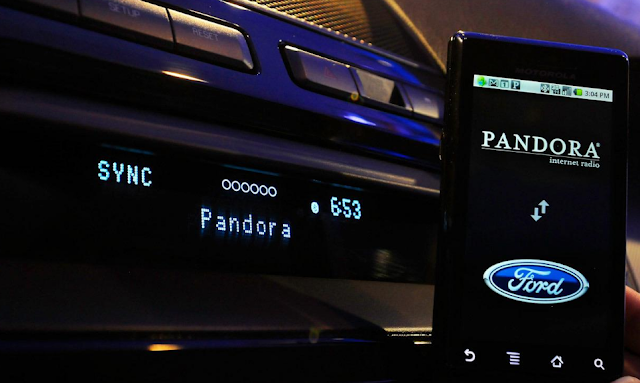 Pandora Media Inc. hired Centerview Partners LLC to advise on strategic options as it seeks to placate activist investor Corvex Management LP, according to people familiar with the matter.

According to Bloomberg,  Centerview is helping the internet radio provider discuss its future plans with Corvex, said the people, who asked not to be identified because the discussions are private. The New York-based boutique advisory firm may also at some point be asked to run a sales process for Pandora, one of the people said. No deal is imminent and talks about a sale are preliminary, the people said.

Corvex, the hedge fund run by Keith Meister that disclosed a 9.9 percent stake in Pandora in May, has pressed the company to explore a sale. Liberty Media Group, which controls satellite radio service Sirius XM Holdings Inc., made an informal offer to buy Pandora for roughly $15 a share, the Wall Street Journal reported last week. Pandora’s board sees the company’s true value closer to around $20 a share, according to the report.

In February, Pandora unveiled a five-year plan to quadruple annual sales to $4 billion by 2020. It also hired Morgan Stanley to explore a sale of the company, a person familiar with the matter said at the time. Pandora Chief Executive Officer Tim Westergren said in June there were no plans for a sale.
Pandora, which has a market valuation of $2.8 billion, hasn’t ended the relationship with Morgan Stanley, the people said. Instead, Centerview has been hired because the company’s board wanted a fresh perspective on Pandora’s future options, said the people.

In a letter sent in May, Corvex urged Pandora to “engage an independent investment bank with a fresh perspective and without any prior history of advising the company to advise on a value maximization process.” Morgan Stanley advised Pandora on its initial public offering in 2011.
Posted 5:23:00 AM