Internal Investigation of Ailes Winding Down 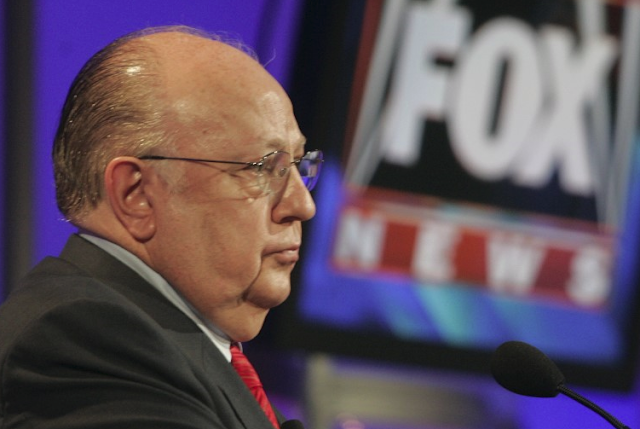 Roger Ailes is finished at Fox News -- and the network's internal review of allegations he sexually harassed employees is almost finished as well.

The investigation by the law firm Paul, Weiss is ongoing, but is "winding down," a source told CNNMoney this week.

While there has been internal speculation that the review might expand to examine the conduct of other executives, that has not happened, several sources confirmed.

He has been scheduling meetings with Fox's best-known hosts, like Bill O'Reilly, to reassure them. And he has been running the network's morning editorial meeting.

Ailes, the founding CEO and chairman of Fox News, resigned under pressure last Thursday. He has not spoken publicly since then, and he is limited in what he can say privately.

A Fox News correspondent who used to speak with Ailes regularly said Ailes has been told not to communicate with any staffers, and two executives confirmed this.
Posted 3:36:00 AM