Murdoch Vows Fox News Will Not Lose Its Direction 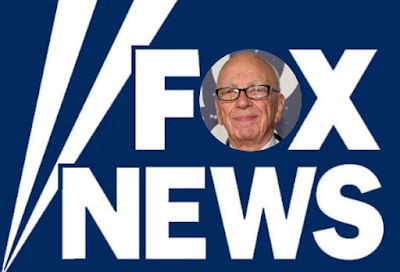 Fox News Channel is minus founding leader Roger Ailes but not its direction, Rupert Murdoch vowed.

"I am personally committed to ensuring that Fox News remains a distinctive, powerful voice. Our nation needs a robust Fox News to resonate from every corner of the country," Murdoch said in a statement Thursday after Ailes, 76, resigned under pressure as chief executive while fighting a workplace misconduct suit.

The vacuum left by his departure after two decades will be filled for now by Murdoch, 85, the executive chairman of network parent 21st Century Fox. He will run Fox News and its sister Fox Business Network, which Ailes had also led, until a successor is found. 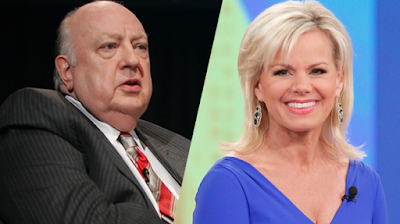 Former Fox anchor Gretchen Carlson's lawsuit alleges she was forced out by Ailes after she spurned his sexual advances. Ailes has denied the claims and did not comment on his resignation.

Murdoch and 21st Century Fox did not address the widening scandal in the statement but lauded Ailes for his contributions. Details were not given on the settlement agreement for a contract that was supposed to run through 2018, but Ailes is expected to get a payment of at least $40 million.

According to Crain's New York, Ailes will have no formal role in the company, but is expected to serve as an informal adviser to Murdoch, said a person familiar with the agreement who spoke on condition of anonymity because it is a personnel matter. The deal is also said to have a standard no-compete clause.

Fox is heading into a general election campaign in its customary spot at the top of the ratings, but without the man who sets its editorial tone every day.

Murdoch said Fox managers Bill Shine, Jay Wallace and Mark Kranz will assist in day-to-day management of the network. The Murdoch sons may also seek to make a statement by reaching outside the current Fox News culture.

Ailes' downfall began with the July 6 lawsuit filing by Gretchen Carlson, who charged that he sabotaged her career because she refused his suggestions for sex and had complained about a pervasive atmosphere of sexual harassment at Fox. 21st Century Fox hired a law firm to investigate.

While ratings are soaring in an election year, a newly aggressive CNN is making inroads among younger viewers that advertisers seek. Fox faces the challenge of trying to inject youth into an audience that is among the oldest in television, and viewership is expected to inevitably fall without the excitement of a campaign.
Posted 3:56:00 AM