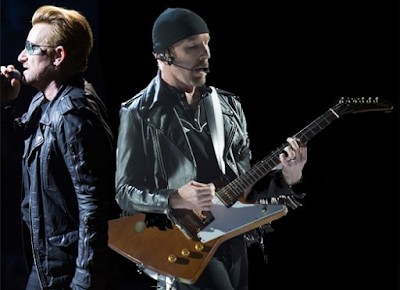 For the sixth year, the iHeartRadio Music Festival will feature one-of-a-kind collaborations and surprise performances. The star-studded weekend will begin on the evening of Friday, September 23, with host Ryan Seacrest, host and producer of "On Air with Ryan Seacrest," his market-topping No. 1 Los Angeles morning drive-time show for iHeartMedia’s 102.7 KIIS-FM as well as the nationally-syndicated “On Air with Ryan Seacrest,” heard on 170 stations across America.

The Daytime Village at the iHeartRadio Music Festival will return to the Las Vegas Village across from the Luxor Hotel and Casino on Saturday, September 24 with performances by Sam Hunt, Panic! At The Disco, Alessia Cara, Troye Sivan, Hailee Steinfeld, Good Charlotte, Jeremih, Lissie, Cold War Kids, Daya, Cage The Elephant, The Chainsmokers, Bryson Tiller and DNCE. In addition to live performances from today’s emerging artists, The Village will also feature fan zones and specially curated interactive experiences by iHeartRadio’s brand partners.

iHeartMedia and the Global Citizen Festival will once again partner to harness the power of music to fight inequality, protect our planet and end extreme poverty by 2030. For the fifth consecutive year, iHeartMedia is the official radio and digital streaming partner of the Global Citizen Festival – a free ticketed event on the Great Lawn in Central Park in New York City.

This year both the 2016 iHeartRadio Music Festival and Global Citizens Festival take place on the same weekend, allowing for live music performances and messaging to be shared between the two stages in New York City and Las Vegas. 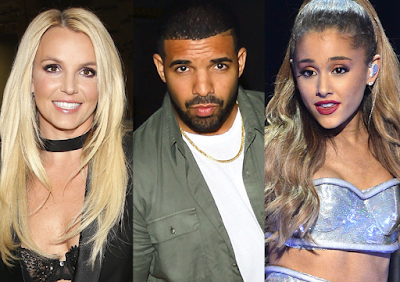 “After five years of producing some of the best lineups to ever take the stage, we’re excited to unveil one of the strongest iHeartRadio Music Festival rosters to date,” said Tom Poleman, President of National Programming at iHeartMedia. “This year’s show is a complete cross section of the best artists from every genre of music. The weekend will be a true representation of the diveristy of our iHeartRadio stations across the country as well as the music you find on the iHeartRadio app.”

Each night, the iHeartRadio Music Festival will broadcast live for fans via iHeartMedia radio stations throughout the country across 150 markets. The CW Network will also exclusively livestream both nights of the festival via CWTV.com and The CW App, and then broadcast a two-night television special on Thursday, October 6 and Friday, October 7 from 8 p.m – 10 p.m. EST/PST.

“When we first launched the Festival six years ago people wondered how such a diverse line up of artists would play together on the same stage," said John Sykes, President of Entertainment Enterprises for iHeartMedia. " The fan reaction was immediate, and overnight the Festival became known as the year’s ultimate celebration of the best in all genres of music."
Posted 11:33:00 AM