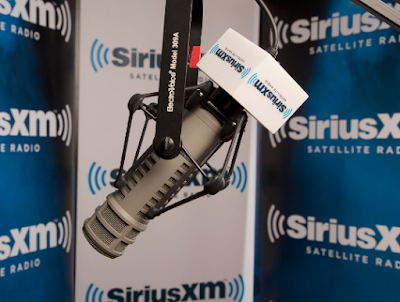 Although the offer for $15 a share was reportedly rejected -- with Pandora allegedly seeking somewhere around $20 a share -- it raises questions about the future of the satellite service, its biggest shareholder, and how streaming may fit into the mix.

But, John-Erik Koslosky at fool.com wonders, would combining Pandora and Sirius make sense? From the perspective of adding an instant streaming audience and established streaming app to Sirius XM, yes. But from other angles, the two services seem like a mismatch that would be bound for trouble.

But, writes Koslosky, perhaps the more important reason for investors to be wary of any proposed Sirius XM/Pandora merger is that these companies have very different business models.

Sirius generates some 84% of its revenue from subscriptions.That's reliable, predicable cash flow for the company, which has been using that money to increase shareholder value through buybacks and has recently talked about a potential dividend. Sirius XM's subscription-based business model generated $1.3 billion in free cash flow last year, and it should be able to continue spinning off a lot of cash now that most of its major capital expenses from its satellite system are behind it.

Just 3% of Sirius XM's revenue comes from advertisements, and even though that is the fastest-growing area of its business, it's not one it's counting on to grow to more than 10%.

Pandora, meanwhile, relies on ads for 77% of its overall revenue and Pandora's ad business is struggling. The streamer's second-quarter ad revenue was up just 15% year over year. That's slower growth than Sirius XM's advertising business has seen. Ad revenue for the satellite-radio company was up 17% last quarter.

But, there might be another explanation for why Maffei would have made an offer for Pandora This comes via BTIG Research's Brandon Ross: "It is possible that Liberty actually is not interested. Perhaps Maffei is simply toying with Sirius's competitors, hoping to ensure someone overpays for Pandora, assuming it ever finds a buyer."
Posted 3:42:00 AM