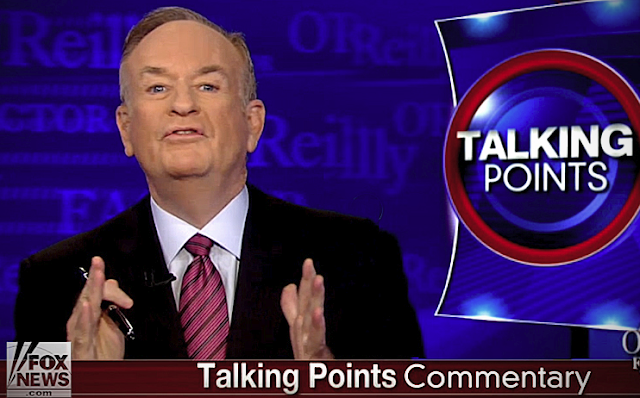 Fox News host Bill O'Reilly has come under fire after appearing to defend the living conditions of the slaves who built the White House.

O'Reilly's remarks came one day after First Lady Michelle Obama's widely praised speech at the Democratic National Convention, in which she celebrated the progress of American civil rights by noting that she woke up "every morning in a house that was built by slaves."

According to CNNMoney, seeking to "fact check" that claim, O'Reilly said that the slaves who built the White House "were well-fed and had decent lodgings."

Meanwhile, some Democrats saw in O'Reilly's remark an effort to interfere with the accolades for Obama's speech and instead drag it into a debate about race and slavery.

O'Reilly addressed his critics at the top of his program Wednesday, calling them "smear merchants" (a favorite phrase of the host) and accusing them of mischaracterizing his comments as having defended slavery.


He then went further, suggesting that Fox News is under siege, that his "far left" critics "want me dead," and that Fox talent must band together to protect themselves from the forces being marshaled against the network and call them out by name.
Posted 3:34:00 AM