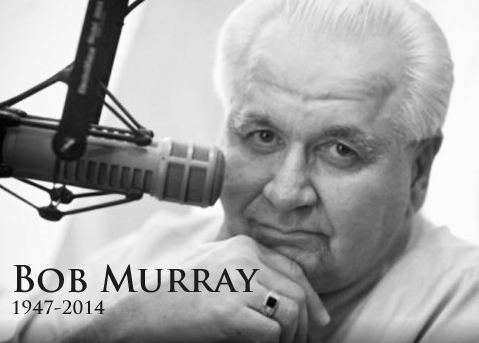 From 2003 until his recent illness, Murray was host of the Morning Newswatch on WTAX 1240 AM radio in Springfield.

“He was one of those people that is approachable, friendly, and just a consummate professional,” said Alex Degman, news director and brand manager for WTAX. “He was able to make anybody, no matter what the subject, feel comfortable enough to go on the radio with him. It’s a talent that is just not around all that much anymore.”

Murray had been in broadcasting in central Illinois since joining radio station WMAY in the Springfield market in 1970. He was a weatherman on Decatur-based WAND-TV from 1989-2001, and worked on WMAY again before joining WTAX. He also appeared on WICS Channel 20 early in his career and spent several years on WCVS-AM and WFMB-FM, two other Springfield radio stations.