In 1927...the Federal Radio Commission was created by President Calvin Coolidge. The FRC began assigning frequencies, hours of operation and power allocations for America's radio stations. In 1934 the name of the regulating agency was changed to the Federal Communications Commission (FCC)

In 1970...Jay Reynolds does first show at WABC 770 AM NYC. Jay arrived at WABC after generating huge ratings as the afternoon drive time personality on WIFE-AM, the market leader at that time in Indianapolis. Jay did the all-night show for six years - not only the longest consecutive tenure during the station's 21 and a half years with a music format, but nine months longer than the combined time that Charlie Greer spent on the all-night show during his two stints.  However, Jay arrived at WABC from Indiana and returned to the Hooiser State after his last show at WABC he worked at stations there over the next 20 years. He died in March, 1996

In 1998...the Howard Stern Radio program debuted on WAVF-FM in Charleston, South Carolina.

In 2010...A week after EMI Records announced that the iconic Abbey Road Studios was for sale, the British culture ministry stepped in to declare the recording facility a historic site. The building "acts as a modern day monument to the history of recorded sound and music," English Heritage chief executive Simon Thurley said in a statement. 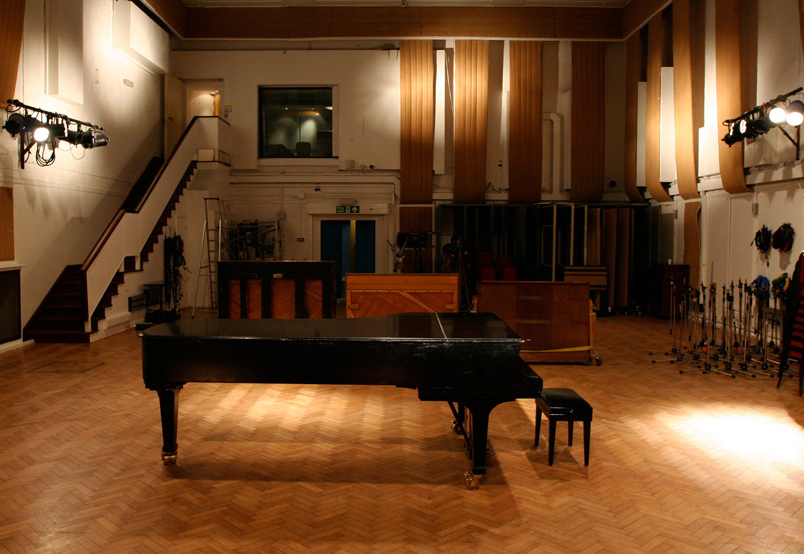 With its new designation, changes can still be made to the villa's interior, but the government said "care must be taken to ensure that any alterations with respect to its character and interest are fully considered."


In 2010...Businessman (Drake-Chenault Enterprises) Gene Chenault, co-founder with disc jockey Bill Drake of a radio syndication company that specialized in automation on FM radio stations, died of non-Hodgkins lymphoma at age 90.
Posted 2:58:00 AM