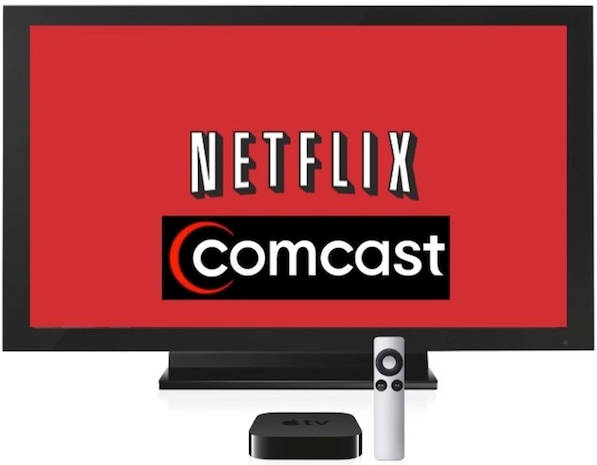 Netflix and Comcast have agreed to a multiyear deal aimed at improving the service's streaming experience for broadband customers, the companies said in a joint statement on Sunday.

Terms of the deal were not disclosed, according to The Hollywood Reporter.

The agreement comes just 10 days after Comcast unveiled a $45 billion deal to acquire Time Warner Cable, which is expected to draw opposition from competitors during the regulatory review process.

Observers will keep a close eye on whether the Comcast arrangement will lead Netflix to reach similar deals with other big broadband providers, particularly Verizon, whose subscribers have seen a slowdown in Netflix streaming speeds.