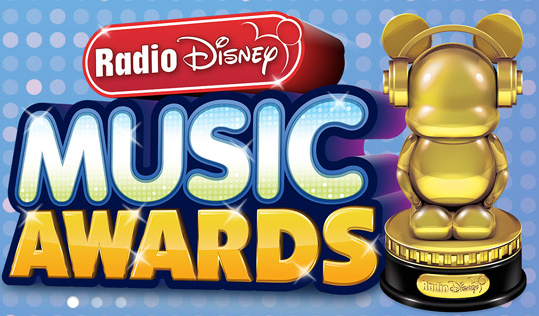 According to broadwayworld.com, categories reflect the music and artists abuzz among kids age 6-14, and range from "They're the One - Best Music Group" and "That's My Jam - Best Song To Rock Out To With Your BFF" to "The Buzz - Breakout Artist of the Year" and "The Bestest - Song of The Year."

Voting will begin Friday, February 28 (7:30 a.m., ET) through Sunday, April 6 at Disney.com/RDMA and via Radio Disney's Facebook, Twitter and Instagram profiles, or by texting RDMA to Disney (347639).