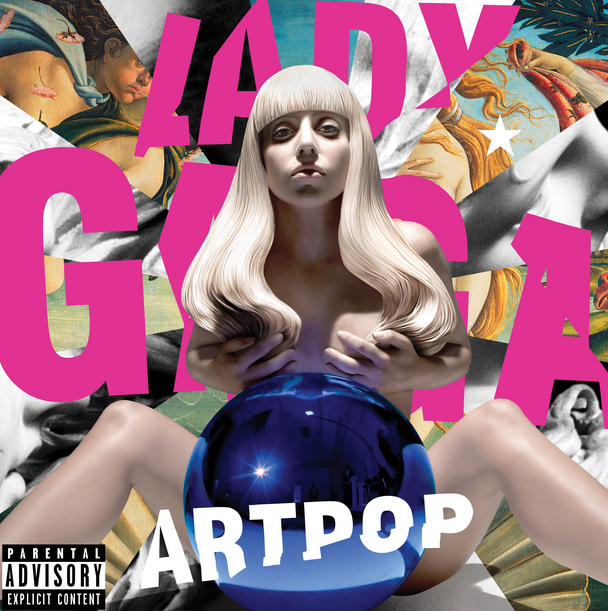 According to The NY Post, Gaga’s fourth-quarter flop helped cut Universal’s revenue in the period 9.3 percent, the company said in a report Tuesday.

The tough Japanese economy — which accounts for 25 percent of global music sales — also hurt.
Earnings before interest, tax and amortization, or Ebita, was off 11.1 percent, or 7.8 percent on a constant-currency basis.

They were up 1.4 percent on a constant-currency basis, the company said.

For the year, Universal Music’s best-selling albums were from EMI’s Katy Perry and Interscope’s Eminem.

UMG reported a 75 percent jump in subscription and streaming revenue, though it didn’t break out a number.