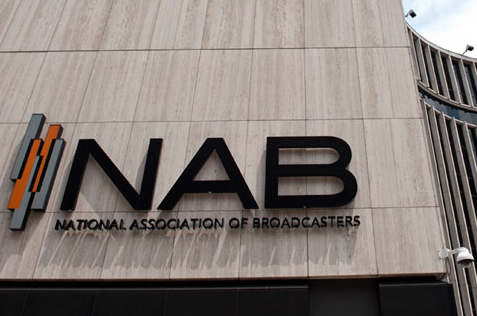 The analysis, which breaks down broadcasters' influence on the economy of all 50 states and the District of Columbia, concluded that both television and local radio broadcasting's economic impact will continue to grow in the coming years.

"Broadcast radio and television stations not only provide valuable local news, weather and public affairs programming to local communities, but also serve as a key driver for economic growth in America's hometowns," said NAB President and CEO Gordon Smith. "Whether it is by providing hundreds of thousands of jobs or offering an advertising platform for small businesses, local broadcasting has an unmatched legacy as an engine for economic development and growth."

The report is being released in conjunction with the NAB State Leadership conference, where 500 broadcasters from across America will be visiting members of Congress this week and leaving behind individualized state economic reports documenting the job and economic impact of local broadcasting.

The analysis found that direct employment from local commercial broadcasting, which includes jobs at local television and radio stations as well as in advertising and programming, is estimated at more than 313,000 jobs, generating more than $55 billion annually in economic impact. Broadcast television accounts for over 188,000 of these jobs, as well as over $32 billion in GDP, while broadcast radio contributes 125,000 jobs that result in almost $23 billion in GDP.

"The commercial local broadcast industry…is critically important to the United States economy as a whole and to local economies in particular," said the study. "Local radio and television's key role in the dissemination of entertainment and local programming is well established. Its important value to the national economy is often overlooked, and in many ways taken for granted."

The study also examined the cascading impact employment in local broadcast television and radio has on local economies through the consumption of goods and services by industry employees. Local broadcasting has a ripple effect on other industries of over $138 billion in GDP and more than 856,000 jobs, the report concluded.

Broadcasting's largest impact on the American economy stems from its role as a forum for advertising of goods and services that stimulates economic activity, Woods & Poole found. The study estimated local broadcast TV and radio advertising generated $1.05 trillion in GDP and supports 1.48 million jobs.

"The advertising provided by commercial local television and radio is unique in its comprehensive coverage and very low cost to consumers," said the report. "Local television and radio advertising serves an important role for both consumers and businesses in providing economic information on product prices and features. This information increases market efficiencies and results in greater demand for well made and well priced goods and services. The additional demand contributes to aggregate economic growth."

Noncommercial radio and TV stations and the operations of over-the-air broadcast networks were not part of the analysis, except for networks' owned-and-operated local television stations. The study was commissioned by the National Association of Broadcasters.
Posted 5:47:00 AM