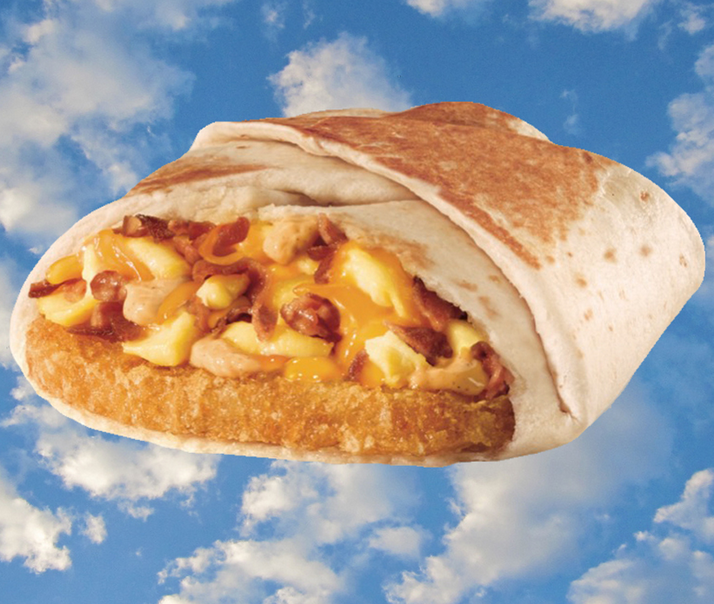 Taco Bell is moving in on the morning market, angling to compete with fast-food rivals such as McDonald’s by launching a breakfast menu nationally on March 27.

The menu -- which the Irvine company said is its most extensive in more than 50 years -- includes items such as a waffle taco, the A.M. Crunchwrap and breakfast burritos.

The options will be available from 7 a.m. or earlier until 11 a.m. at more than 5,500 restaurants, according to the LA Times.

A massive marketing blitz will be led by Interpublic's Deutsch, which will handle TV, in-store, point-of-purchase and radio. Publicis Groupe's DigitasLBi will field digital and social media, accordingto AdAge.

A teaser campaign will launch via digital and social media this week, but the full campaign won't break until the day the products are available.