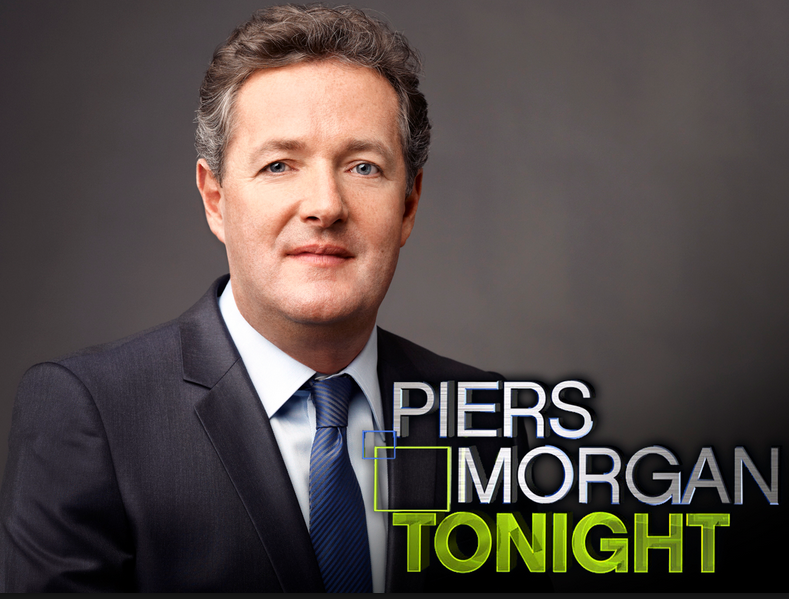 Three years after he took over Larry King's 9 p.m. timeslot on CNN, Piers Morgan's primetime show has been axed by CNN, with Piers Morgan Live to go off as the air as early as next month, according to Politico, which said Morgan may stay with the news network in another role.

The former British tabloid editor told the New York Times yesterday that the show had, quote, "run its course" and that he had been talking with CNN President Jeff Zucker, quote, "about different ways of using me."

Although he had low ratings, Morgan made headlines with his shows forcefully calling for gun control in the wake of the Sandy Hook school massacre, and his combative interviews with pro-gun advocates. Some accused him of creating controversy for self-promotion, with King saying that his successor had made the show as much about himself as about his guests.

Morgan also suggested to the Times that his stance on the polarizing issue playing a role in his show's woes, saying, "Look, I am a British guy debating American cultural issues, including guns, which has been very polarizing, and there is no doubt that there are many in the audience who are tired of me banging on about it."
Posted 4:15:00 AM