Oscars To Be Presented Sunday 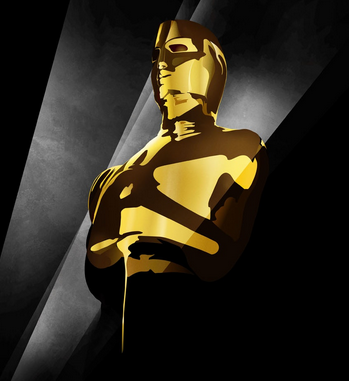 It will also feature performances by Pharrell Williams, U2, Frozen star Idina Menzel, Karen O, P!nk, and Bette Midler -- who will be making her debut on the Oscar stage.

American Hustle and Gravity tied for the most nominations with 10 nods each. 12 Years a Slave earned nine.

A song called "Alone Yet Not Alone" was disqualified from the Best Song category when Bruce Broughton, the song's composer, improperly emailed academy members during the nomination voting period.