NBC To Air iHeartRadio Music Awards In May 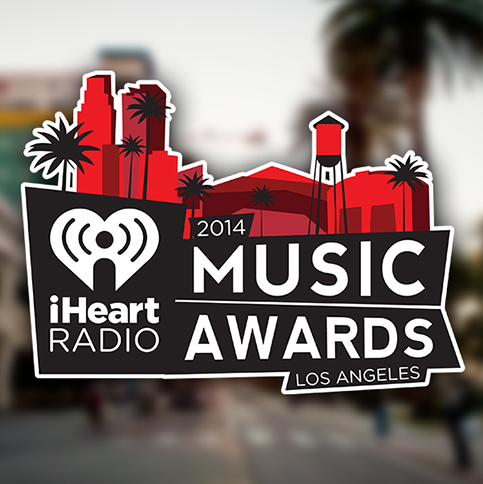 NBC and Clear Channel Media and Entertainment announced today that NBC will televise the first-ever iHeartRadio Music Awards May 1 (8-11 p.m. ET/PT) from the historic Shrine Auditorium in Los Angeles.

The show will air just 17 days before the Billboard Awards on ABC.

The three-hour iHeartRadio Music Awards will showcase this year's biggest artists and songs and feature live performances, never-before-done duets and collaborations, celebrity guest appearances and live award presentations. The show, which will feature performances from other Los Angeles venues, will also broadcast and stream live the audio across all participating Clear Channel radio stations and their websites, and on iHeartRadio.

The iHeartRadio Music Awards, which will feature the most popular artists and songs of the year, will be based on results from the all-new iHeartRadio Chart. Those charts are supplied and compiled by Mediabase, the music industry's No. 1 source for monitored airplay. They include listener feedback and performance data, according to airplay; digital streaming data from the iHeartRadio platform, including "thumbs up" and custom station creations; and sales, social, online video data and tags from BigChampagne and Shazam. In addition, for the first time ever in any music awards show, every voting category will include social #hashtags as the primary voting mechanism.

"Collaborating with a company that has the global reach of Clear Channel allows us to interact with music fans all over the world," said Paul Telegdy, President, Alternative and Late Night Programming, NBC Entertainment. "We feel fortunate being on the ground floor of the iHeartRadio Music Awards, which will deliver an array of great performances from today's biggest stars."

"With a reach of more than 240 million people every month, Clear Channel has an unparalleled ability to identify and track the biggest artists and songs in the country," said John Sykes, President of Entertainment Enterprises for Clear Channel. "The iHeartRadio Music Awards will be the first awards show in history to reflect America's favorite music, and which is truly powered by the people."

The iHeartRadio Awards will be executive produced by John Sykes and Tom Poleman of Clear Channel Media and Entertainment, Ryan Seacrest Productions and Ian Stewart and Hamish Hamilton of Done and Dusted Inc., who will produce the show for NBC Studios. Hamilton will also direct.
Posted 9:36:00 AM