Report: Reasons For FCC To Snoop On Newsrooms

The Federal Communications Commission in 2012 launched a study that concluded the agency must “devote greater attention” to ensuring that news media organizations have a “diversity” of ownership and meet the public’s “critical information needs,” WND has learned.

The study, titled “Review of the Literature Regarding Critical Information Needs of the American Public,” was presented to the FCC at an official agency event June 26, 2012.

A co-author of the study is Ernest Wilson, dean of the University of Southern California’s Annenberg School for Communication and Journalism. Wilson also was an adviser on communication issues to President Obama’s 2009 White House transition team.

Calling for more “diversity” in ownership of media, the study identified what it determined to be the “critical information needs” of local communities that must be met by media outlets.

The stated “needs” include information about:
The study concluded low income and some minority communities are likely to be “systematically disadvantaged” in terms of their “critical information needs” being met. 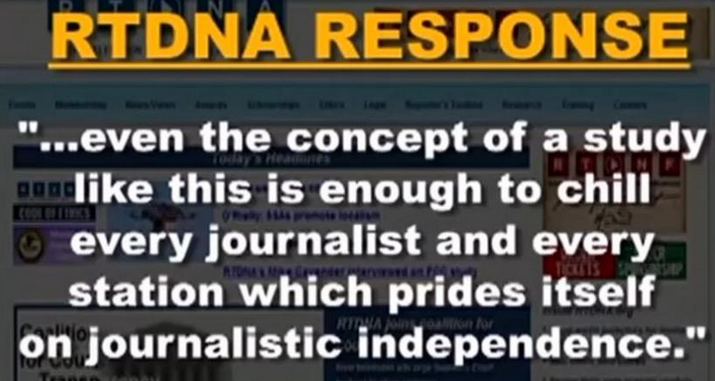 “We therefore recommend the FCC devote greater attention to these barriers and to opportunities as part of their statutory mission,” concluded the study.

The information comes after the FCC was getting ready last week to start a “Critical Information Needs” survey in Columbia, S.C.

The agency now says it is scaling back some of the survey questions after a flurry of negative media attention, admitting the queries “overstepped the bounds of what is required.”