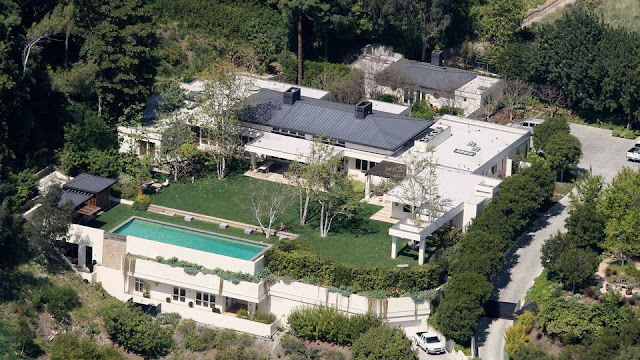 Ryan Seacrest doesn't spend much time in L.A. these days ... he's living in New York where he co-hosts "Live with Kelly and Ryan" ... so he's decided to sell his home, according to TMZ.

The TV and iHeartMedia personality Ryan is putting the Bev Hills home he bought from Ellen DeGeneres back on the market. We've learned he's listing the estate Monday for $85 million ... amazing since he bought it for $39 mil back in 2012. He spent another $2 mil on an adjacent property.

The estate is spectacular ... one of the great resort-like compounds in the city. It has 5 structures, set between gardens and water features. It's amazing for indoor/outdoor living.

The main house is 9,000 square feet with 4 bedrooms, 6 baths and a gourmet chef's kitchen that opens to an outdoor pizza oven. It has a movie theatre, a spa, an incredible world-class gym and a master suite with its own meditation garden. It even has a super cool bar/lounge.

The house, and especially the pool and teak pool house, gives sunbathers a jetliner view of L.A. 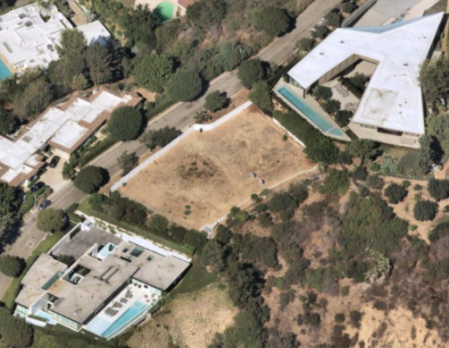 When Geffen bought it last year, the vacant lot came with plans for a 24,500-square-foot modern mansion designed by architecture firm Shubin Donaldson. Blueprints called for seven bedrooms, 14 bathrooms, a bowling alley, nightclub, bar, theater, salon, gym and a giant 140-foot swimming pool — but so far, nothing has been built.

Perched on a hillside, the property boasts sweeping views that stretch from downtown Los Angeles to the Pacific Ocean.