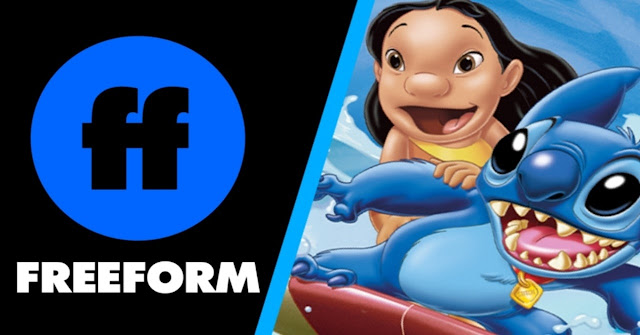 Walt Disney Co. is airing an NFL wild-card game in January on five of its TV networks, including its female-focused Freeform channel, as part of an effort to broaden football viewership, reports Bloomberg.

For several years, the entertainment giant has simulcast postseason matchups on both its ESPN cable network and its ABC broadcast channel. This time it’s going further by putting the game on Freeform, a channel formerly known as ABC Family that targets younger women. Disney also plans a unique broadcast of the game on ESPN2.

The move helps Disney get more yardage out of its contract with the National Football League -- and shows that the company is serious about attracting new fans to the sport. That may help when it comes time to negotiate new licensing deals in coming months.

Of course, everything about this season is still up in the air -- with the league postponing a Thanksgiving game and practices due to COVID-19 outbreaks. The San Francisco 49ers aren’t even allowed to play in their stadium because of new virus restrictions locally. And networks may have to scramble to deal with more canceled games as the season winds down.

Disney hasn’t yet finalized plans for who will be hosting playoff coverage on the additional channels. The programming could resemble a more family-friendly watch party on Freeform or a more detailed analysis of the plays on ESPN2. The company also will broadcast the game in Spanish on its ESPN Deportes network, as it has done in the past.

Rights to NFL games, the most valuable property in television, begin coming up for renewal at the end of next season and networks are expected to bid aggressively for the events, which deliver one of the few audiences in the tens of millions. The bidding is expected to be fierce even though ratings on most sports have been down this year, due in large part to the election and the crowded schedule that leagues were forced to adopt during the pandemic.