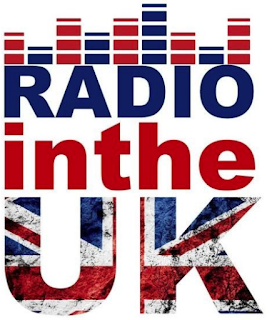 More than a third of commercial radio listeners are tuning in for an extra one hour and 53 minutes each day compared to the period before the April lockdown.

This compares to the leap in commercial radio listening that occurred during April, when Radiocentre’s research showed that 38% of listeners tuned in for one hour 45 minutes a day longer than during the pre-lockdown period. Slightly fewer people increased their listening in November compared to April – 34% rather than 38% – perhaps reflecting that this time around people feel less confined to home.

Radiocentre has commissioned agency DRG to conduct regular research among sample groups of 1,000 commercial radio listeners to examine how the pandemic has changed attitudes, shopping behaviour, and listening habits over the past nine months. The research, Staying Connected During the COVID-19 Crisis, shows a consistent and large increase in claimed commercial radio listening as people adapt to spending more time at home.

The November survey shows that the biggest increase in listening is among people who have been forced to work from home throughout the coronavirus crisis. Some 40% of them tuned in for an extra 128 minutes a day in November.

The research also identified a new group, called Adaptors, who returned to work over the summer at the end of the first lockdown but have gone back to working from home or on to furlough for November’s lockdown. Some 43% of adaptors are listening to an extra 124 minutes of radio each day compared to before the April lockdown.

The latest figures reveal that people are increasingly turning to radio for companionship and emotional support during November’s lockdown: 90% of respondents said they listened to commercial radio because “it keeps me company”, 82% because “it makes them happy,” while nearly 85% said listening to the radio “improves my mood.” All of these measures have increased since the original study in April, suggesting that radio is playing a valuable role in supporting people’s mental wellbeing during enforced isolation.
Posted 1:26:00 AM