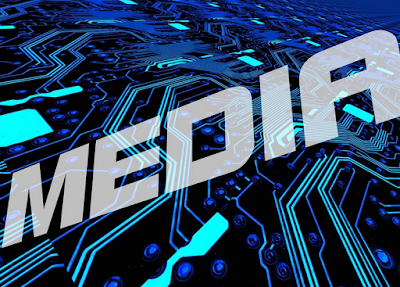 Media industry layoffs are poised to reach an all-time high in 2020 due in large part to the coronavirus pandemic, according to The Hill citing new research.

Job losses spiked in May during the first wave of the coronavirus pandemic in the U.S. After a June drop-off, layoffs increased again over the summer, dropping to pre-pandemic levels in September and October, Variety noted.

NBCUniversal laid off 5 percent of employees in its television and streaming departments and has broader plans to cut 1 in 10 workers, according to Variety.

Even amid the cuts, the number of new media jobs is up compared to 2019, according to the research. The industry has posted 1,586 hiring announcements in 2020 thus far, more than double the 622 posted during the same period in 2019.

Despite the number of job losses, the media industry barely cracked the top 20 industries for layoffs, according to the data. The leisure industry led with 845,945 layoffs, followed by retail with 179,520 and transportation, with 159,674.