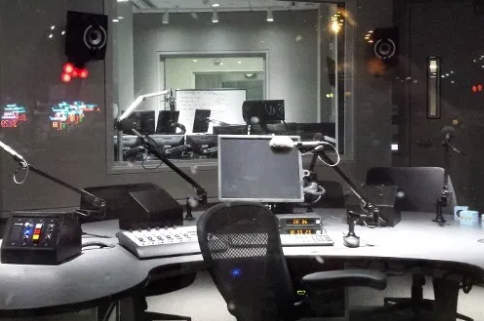 A group of employees at WAMU in Washington, D.C., will begin negotiating a contract with licensee American University after voting unanimously to form a union.

All 65 valid mail-in-ballots supported joining the Screen Actors Guild-American Federation of Television and Radio Artists union, according to Current citing a Thursday press release. Two votes were invalid because they lacked signatures, according to WAMU reporter Ally Schweitzer, a member of the organizing committee.

The 84-employee bargaining unit includes reporters, editors, producers, hosts, audio engineers and other content creators who work in the newsroom, produce shows and podcasts, or produce content for DCist, the news website owned by WAMU. American University is challenging 13 positions in the unit, including grant-funded positions, out-of-state employees paid by a third party, staffers who sometimes take on supervisory roles, and employees “the university believes do not create content for WAMU,” Schweitzer said in an email to Current.

“The university respects the choice of its content staff at WAMU to have union representation,” Beth Muha, assistant VP of human resources at American University, said in a memo to staff. Muha said that negotiating a new contract “can be a lengthy process, so we should not expect to have an agreement in place until sometime in 2022.”

In an Oct. 1 petition to management, employees noted issues at the station including “deeply ingrained internal racism,” high turnover among women of color and disparities in compensation.