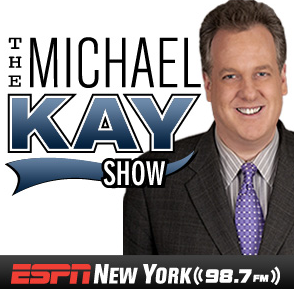 The data covers Jan. 2 through March 25 and was released by Nielsen Audio on Wednesday.

Most of the ratings book covers the time before live sports shut down because of the COVID-19 pandemic. But they had begun to slip even before the process accelerated starting on March 11.

Sports talk radio ratings for the spring book, which currently is under way, figure to be drastically lower for everyone. With no sports going on and fewer people driving cars to work, the genre is in an impossible position.

For the winter, WFAN’s morning show starring Boomer Esiason and Gregg Giannotti finished first among all stations in the market with an average of 6.7% of the listening audience in the key demographic from 6 to 10 a.m., with ESPN far behind at 2.9.

From 3 to 6 p.m., the period during which ESPN’s “The Michael Kay Show” goes head-to-head against Joe Benigno and Evan Roberts on WFAN, Kay was first at 7.3 and Benigno and Roberts were tied for third at 5.3.

This was the first full ratings book for Benigno and Roberts since they succeeded Mike Francesa in afternoon drive time.

All of the above data includes both over-the-air and live stream audiences.

Kay and his partners, Don La Greca and Peter Rosenberg, will collect bonuses for finishing No. 1 overall in the afternoon among men aged 25-54.

Going forward into the spring, ESPN’s hosts, The NYPost has learned, have agreed not to accept bonuses for the ratings as advertising is way down on all stations. 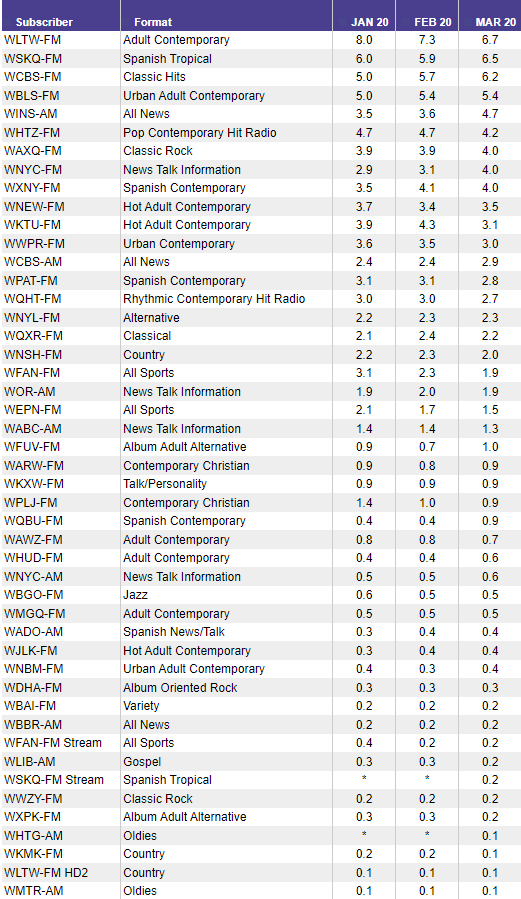