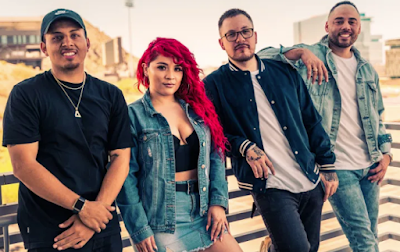 Tino Cochino is joined by Raquel, DJ Nicasio and their producer Ronnie Ranson for the show. The addition of these two new stations brings them to 50 affiliates including eight Top 25 markets.

In making the announcement, Deon Levingston, General Manager/VP of Radio One Indianapolis, offered, “We think the vibe of this new show will really resonate in Indianapolis and Houston.”

“The excitement and energy Tino Cochino brings to radio is just what you want to hear in the afternoon” said General Manager/VP of Radio One Houston, Pam McKay.

Shawn Nunn, President of YEA Networks added, “We’re excited about bringing another YEA Networks show to Radio One. Paired with The Kidd Kraddick Morning Show, listeners in Houston and Indy will have two drive-time shows with great personalities, content, promotions, celebrity news and chats. It’s a 1-2 punch for any Top 40 station today.”