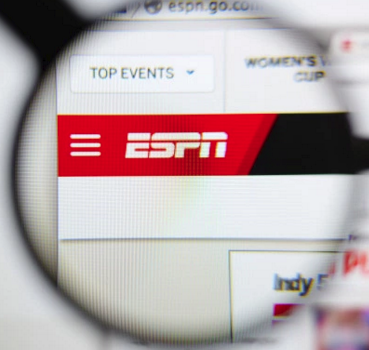 ESPN has requested that its 100 highest-paid personalities take temporary pay cuts during the COVID-19 pandemic while the sports world is on hold.

The news, first reported Monday by the Sports Business Journal, affects personalities such as Stephen A. Smith (believed to be ESPN’s highest-paid commentator at $8 million per year), Alex Rodriguez, Kirk Herbstreit, and Mike Greenberg, among others.

The request from ESPN President Jimmy Pitaro comes on the heels of the company informing a number of employees who work on game production that they will be furloughed while sports are on hold.

“Today, I am asking you something that I never imagined I would,” Pitaro wrote to the selected employees Monday in an email that was shared with The Washington Post. “We are reaching out to about 100 of our on-air talent and commentators to ask that, at this time, you join our ESPN executives in taking a temporary reduction in pay. We are requesting that you take this reduction on for a three-month period.”

The pay cut amounts to 3.75 percent of each employee’s annual salary, which Pitaro wrote could help save the jobs of colleagues. The salary reduction would affect some of ESPN’s best-known talent, such as Stephen A. Smith, who reportedly makes around $8 million annually. The pay cut was requested of anyone making more than $500,000, according to two people familiar with the situation.

The pay cuts are voluntary, ESPN said in a statement, and full salaries will be restored after three months. ESPN executives were calling staffers Monday. It is unclear how many immediately agreed to the reduction. 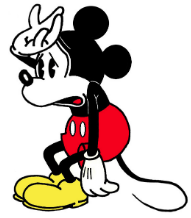 ESPN’s lower-paid on-air personalities are not expected to take a cut.

With live sports shut down by the virus, ESPN has hustled to find alternative programming, such as sports documentaries. The network, including related channels, employs about 6,500 people. Companywide, Disney has put thousands of workers on furlough.

The pandemic is being felt across the company: Disney’s parks are closed, its cruise ships are docked, and its newest movies are in limbo with theaters closed.

Disney executives have already been told they would have to take salary cuts of 25 percent to 50 percent. Thousands of other workers, including those at the theme parks, store employees and film and TV production staff will go on unpaid furloughs beginning April 19.

AdAge reports ratings for the sports network are down 57 percent since March 13 and slumped 70 percent in the first week of April, when ESPN was scheduled to have the Final Four of women’s college basketball and Major League Baseball.

The New York Post reported on Monday that Smith, Scott Van Pelt and Dick Vitale are among those accepting the cuts. The newspaper reported last year that Smith was in line to become the highest-paid on-air talent in ESPN history, with a salary in the $8 million to $10 million range.
Posted 3:27:00 AM