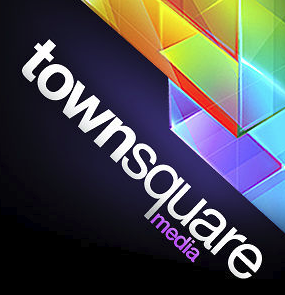 He will continue to report to SVP Local Media, Rob Williams, in his new role.

“Brian has distinguished himself as a leader since joining Townsquare in 2014. By building a team of exceptional managers and talent, Brian’s markets have been among our top performers year after year. When the opportunity arose, Brian was the natural choice to lead the exceptional team at New Jersey 101.5, which represents the best in live and local media,” commented Mr. Williams.

“It’s been an incredible six years in Northern New England. I’m excited to return home to the Tri-State area to lead NJ 101.5 and its talented team. I want to thank Rob Williams, Erik Hellum and Bill Wilson for the opportunity to lead Townsquare’s flagship station,” said Mr. Lang.

Added Erik Hellum, COO Local Media: “New Jersey 101.5 is a very special and powerful news/talk station, keeping New Jersey informed and connected in a way that no other media outlet can. A brand like New Jersey 101.5, and the very talented team behind that brand, deserves a strong and experienced leader that can help protect, lead and evolve it, and there is no one better prepared to do that than Brian.”

Brian Lang replaces Ron deCastro who will leave the Company at the end of April. He will be succeeded in Maine/New Hampshire by Christine Sieks who has been promoted to Regional Market President of Portland, Portsmouth and Augusta, and RVP Sales for the Northeast Region.