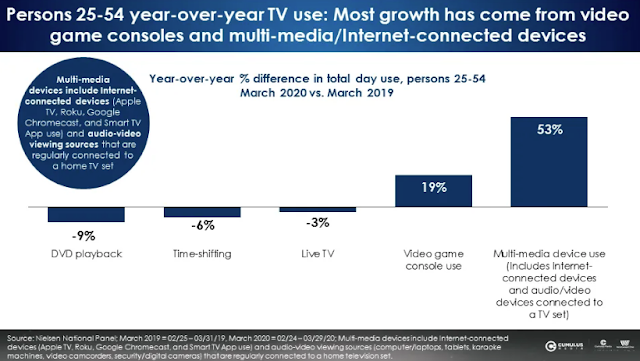 This week’s Westwood One blog looks at the perception that the Coronavirus outbreak has dramatically shifted American media behaviors. While “shelter at home” has altered the daily lives of many, when it comes to ad-supported media, the differences are not as stark as many assume. 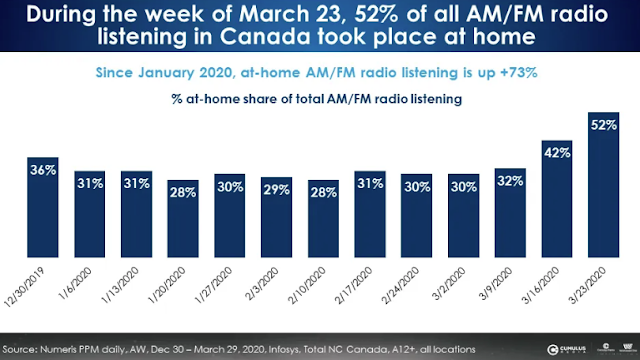