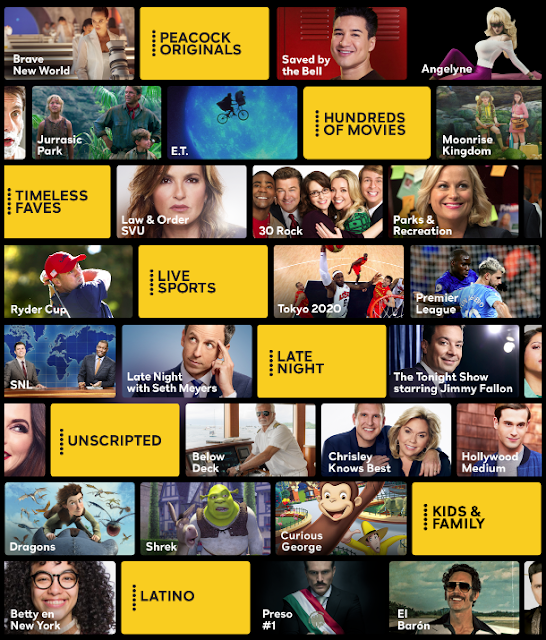 As the coronavirus crisis keeps consumers stuck at home, Comcast will launch its new video streaming service Wednesday to millions of its cable and internet customers, The Philadelphia Inquirer reports.

The streaming service, called Peacock, will be available at no additional charge to Xfinity customers using its X1 TV platform and Flex streaming device. Peacock will launch nationwide on July 15, when it will offer a free tier and a premium version with more content for $4.99 a month, both with advertisements.

Comcast customers will be able to pay $5 a month to watch Peacock with no ads, while everyone else will pay $9.99 for ad-free streaming.

Comcast Corp. said most of the original shows that were to headline the launch of its Peacock streaming service likely won’t be ready until 2021—another setback for a platform already coping with the postponement of the Tokyo Olympics to next year, The Wall Street Journal reports.

“The majority of our original productions, like virtually all productions across the world, have been paused,” said Matt Strauss, chairman of Peacock, in a call to the press on Tuesday during which he discussed the challenges created by the global coronavirus pandemic. Strauss said the service would have a “materially limited slate and launch in 2020.” 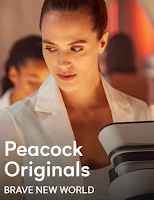 NBCUniversal’s Peacock will have to rely on classic shows including “30 Rock,” “Parks and Recreation” and the “Law and Order” franchise to attract viewers for now.

When Comcast introduced Peacock in January, it unveiled a star-studded lineup of original content featuring Alec Baldwin, Jamie Dornan, Christian Slater and Demi Moore. Coming shows include a new version of “Battlestar Galactica,” and “Girls5Eva,” a series produced by Tina Fey, as well as “Brave New World”—based on the Aldous Huxley novel—starring Moore.

The status of those series’ launches remains unclear due to the coronavirus pandemic, but Mr. Strauss said “heading into 2021 Peacock will launch more originals.”

Strauss said he was optimistic that some original series, like the reboots of “Punky Brewster” and “Saved By the Bell,” could still debut on Peacock in 2020—although the company said it is too early to tell how long productions will be postponed.
Posted 1:23:00 AM