Sony/ATV: Paul McCartney Should Wait To Get Beatles Songs Back 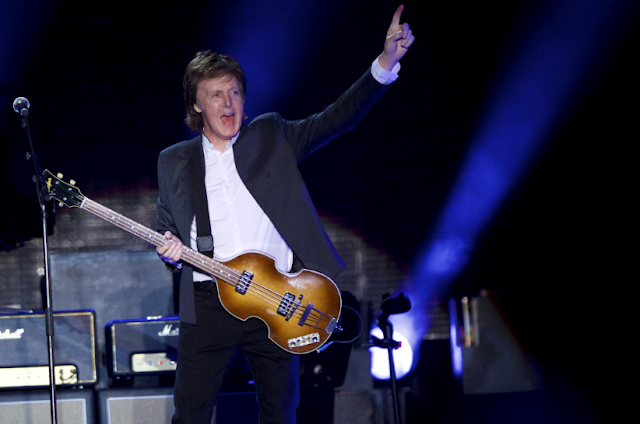 NEW YORK (Reuters) - Paul McCartney, who has waited decades to reclaim ownership of hundreds of the Beatles' songs, should wait a little longer rather than continue his U.S. lawsuit against Sony/ATV Music Publishing LLC, the defendant said.

In a filing on Monday with the U.S. District Court in Manhattan, a lawyer for Sony/ATV said the publisher has never challenged the validity of McCartney's notices to terminate its copyrights in the songs, starting in October 2018.

As a result, McCartney's Jan. 18 lawsuit "impermissibly seeks an advisory opinion on a hypothetical claim" and should be dismissed for the time being, the lawyer, Donald Zakarin, wrote.

Lawyers for McCartney had no immediate comment on Tuesday.

The rock legend, 74, was outbid by Michael Jackson in 1985 for the rights to songs credited to McCartney and John Lennon such as "I Want to Hold Your Hand," "Yesterday" and "Hey Jude."

These rights were rolled a decade later into Sony/ATV, a joint venture with Sony Corp., Jackson's estate sold its stake in that venture to Sony for $750 million last year. 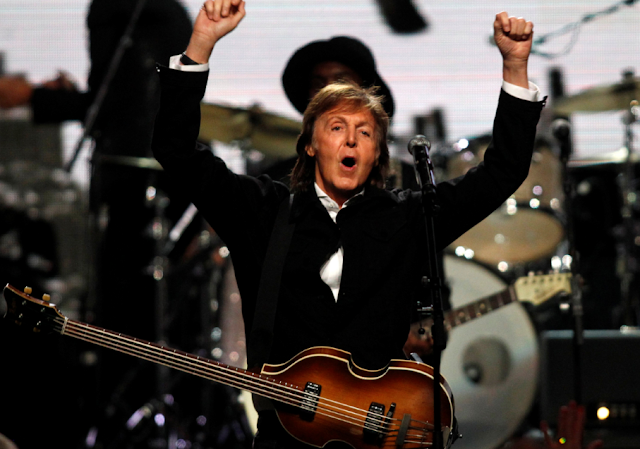 Zakarin said McCartney's claims are also governed by English law, and that he should wait for Duran Duran to finish its appeal rather than engage in "forum shopping" in the United States.

"A dismissal without prejudice now would spare this court the need to issue a decision that may be unnecessary pending the outcome of Gloucester while assuring that, if and when a claim is ever ripe, U.K. law will have been settled," Zakarin wrote.

McCartney wants the court to declare he would not breach any contract by exercising termination rights. His case could affect other artists who signed contracts outside the United States.

U.S. District Judge Edgardo Ramos is scheduled to consider Zakarin's letter at an April 5 conference, ahead of an expected formal motion to dismiss McCartney's lawsuit.