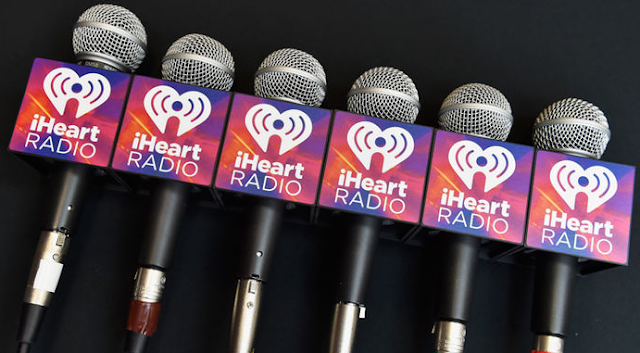 iHeartMedia announced Tuesday the return of the annual star-studded iHeartRadio Music Festival on September 22 and 23 at T-Mobile Arena in Las Vegas, and its Daytime Village presented by Capital One, which will return to the Las Vegas Village across from the Luxor Hotel and Casino on Saturday, September 23.

The Daytime Village presented by Capital One will feature live performances including Flume, French Montana, Noah Cyrus, Judah & The Lion, Kelsea Ballerini, Hey Violet and All Time Low, with more to be announced.  The main stage performance line-up for the 2017 iHeartRadio Music Festival will be announced at a later date.

The iHeartRadio Music Festival will broadcast live on iHeartMedia Contemporary Hit Radio (CHR) stations across the country that weekend including the iconic Z100 in New York; KIIS-FM in Los Angeles; Y100 in Miami; KISS FM in Dallas, Chicago and Boston; as well as many more, and will also be featured as an exclusive national television broadcast special on The CW Network at a later date.
Posted 3:11:00 AM