AMI To Acquire US Weekly 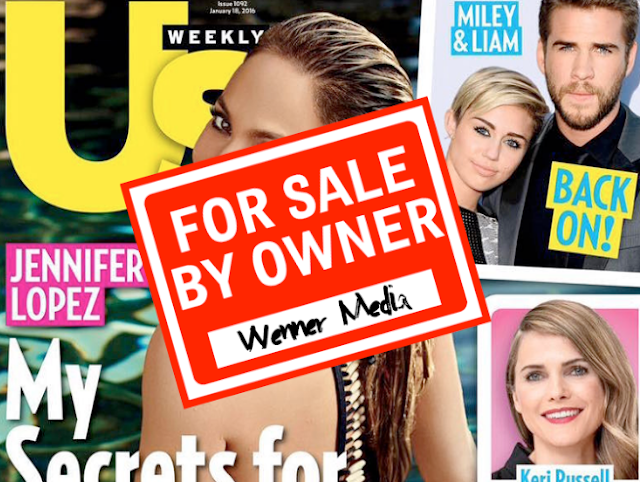 As recently as Monday, the expectation was that Tronc, the owner of the Chicago Tribune and LA Times was going to pay $110 million for the glossy celebrity gossip magazine, beating out not only AMI, but a variety of other tire kickers from Time Inc. to the Daily Mail.

One insider said US Weekly staffers “were in tears” upon hearing the news Wednesday afternoon. When Tronc appeared to be the winning suitor, insiders were being assured there would be no staff cuts.

Now, according to one insider, “It feels like we are on death row now — just waiting for the firing squad to arrive.”

Tronc itself had looked the winning bidder only because the original $90 million deal to sell Us Weekly to AMI fell apart weeks earlier.

Michael Ferro, the executive chairman of Tronc, apparently ran into some stiff resistance from his board and suddenly the deal was off. Us Weekly has seen its newsstand sales plummet with the rest of the celebrilty category but still said to be making at least $17 million a year by mid-2016.
Posted 3:13:00 AM