SiriusXM Host Equates TX Wildfires As 'BBQ For Everyone' 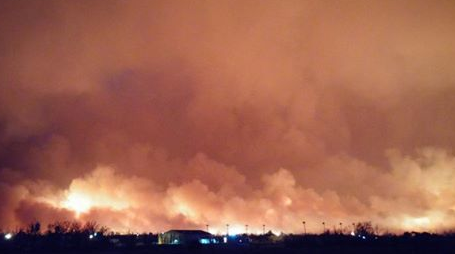 Ashley Till, the host of The Highway on SiriusXM radio, found that out the hard way.

According to the Houston Chronicle, Till, who lives in Nashville, Tenn., gave a weather report on the wildfires in the Texas Panhandle on Friday, then tried to make a joke.

"BBQ for Everyone," Till cracked. 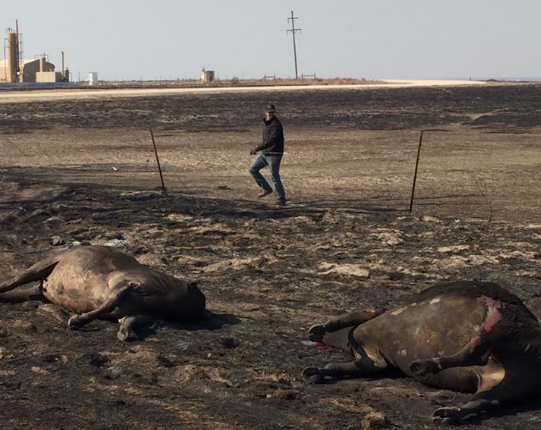 The ensuing backlash was an indication the joke didn't go over very well.

"She should come to the Texas panhandle & see first hand what she is 'Joking' about! That'll make her 'Shut the Hell Up!' wrote Cynthia Lindley on The Highway's Facebook page.

For her part, Till posted an apology on her blog, saying the comments were misconstrued and she was unaware of the devastation the wildfires were causing.

"I honestly didn’t know the full story of the fires. This isn’t an excuse," Till wrote. "It’s me, admitting I should’ve done my research instead of just trying to make a quick one liner after something a co-host said."

It didn't help that the SiriusXM The Highway page made light of the "Get Over It Day" after Till's comments, prompting more than a few people to say they're cancelling subscriptions to the service.
Posted 3:02:00 AM