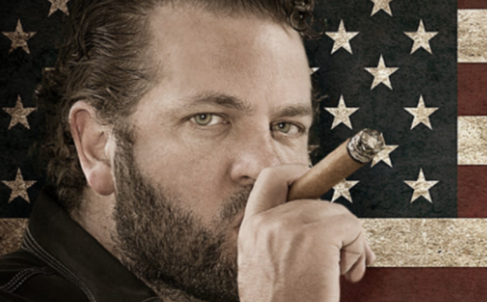 Talk radio host Michael Berry, who regularly mocked Chicago homicide victims on air is yanking the segment and has apologized, saying, "I have to make better decisions with the words I use."

Berry, based at IHeartMedia KTRH in Houston,  was earlier named the nation's "top talk personality" by radio giant iHeartMedia earlier this month.  He offended many Chicagoans when they learned that he encouraged listeners to play a bingo game in which they guessed where in the body victims were shot

"It bothered me a lot," he told listeners. "And we decided that we would discontinue that segment, as much as we think it's important to highlight the problems of crime. And I also wanted to apologize because some people took the time to post to me that that bothered them and why— in very thoughtful comments — and they deserve an apology. And I have to make better decisions with the words I use."

Berry and an iHeartMedia spokeswoman did not respond to questions Monday about whether Berry, 46, had been pushed by his bosses to make the apology, which did not name any of the specific victims that Berry had mocked.

In his on-air apology Friday, though, Berry described himself as a "comedian wannabe" and said that he had been trying to draw attention to the problem of "Children, walking to school, being gunned down or in their own home."
Posted 3:09:00 AM