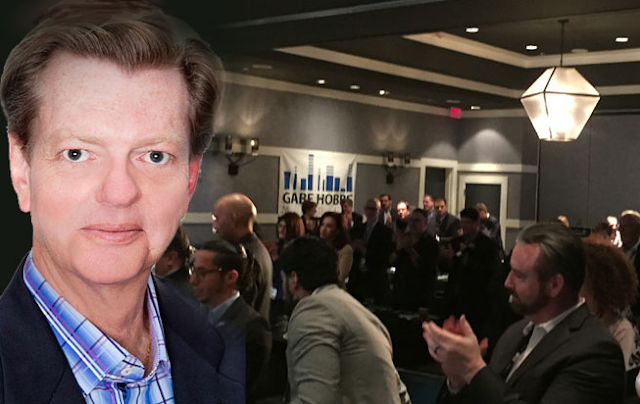 Among the findings showed the formats overall share performance was up for the first time in at least the last five years. The share increased from a 2.4 to a 2.5. Looking at AQH Persons the format increased by 15% (year over year) from 2600 to 3000 AQH Persons. However, that same 3000 AQH Persons was down by 12% from the last election year of 2012.

When looking at the fourth quarter only (Oct-Nov-Dec) TOTAL AQH was up 20% year to year and down 6% from the election period from 2012. From a pure persons listening (AQH) standpoint WAMU-FM in Washington, DC was the 800-Pound gorilla with 15,800 AQH Persons. As far as cume-trending, based on AQH growth and cume growth, news/talk radio, particularly commercial news/talk radio, did a better job at getting their existing listeners to use the station more as opposed to attracting NEW listeners. 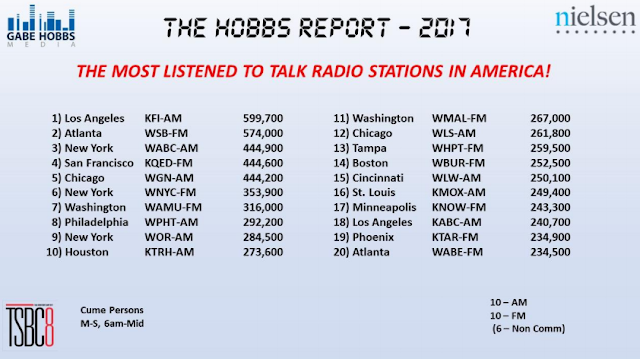 The Trump Factor: The overwhelming majority of any “Trump Bump” went to non-commercial radio. The report shows that Non-Commercial news/talk passed AM news/talk in 2012. It passed FM talk in 2016 and leads that format category based on a resurgence during the 2016 presidential election. 43 of those 67 were on FM. Out of those 43 FM stations 31 were non-commercial.

(H/T to The Morning Mouth)