During Thursday's Earnings Call with analysts, CEO Mary Berner recalled that when she joined the company, it was clear it faced substantial company specific challenges including rapidly deteriorating operating and financial performance and a looming debt overhang.

Berner stated "With no immediate pressure to deal with the balance sheet at that time, we've worked quickly to identify and prioritize the efforts necessary to rebuild Cumulus into an organization that could deliver sustainable, profitable and industry-leading performance. And in order to achieve this objective, we laid out three foundational priorities growing ratings, different culture and enhancing the basic blocking and tackling of the day-to-day operations." 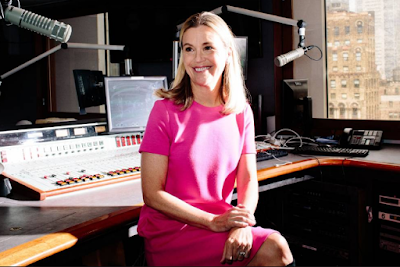 Call Highlights:
In prior earnings calls, she noted that it takes some time for ratings improvements to be reflected in revenue because you not only have to generate the increase in ratings, you have to do so consistently over a period of time, have those ratings published and then go-to-market with those published ratings. 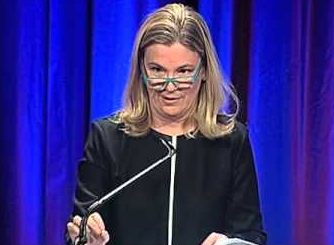 According to Berner:
As for 2017,  Berner assured those on the call that Cumulus would "continue to build our sales execution program to expand the revenue impact of our ratings increases. These efforts generally fall into one of five categories, talent, training and tools, sales analytics, platform growth, products and tactics, and digital."
Posted 9:27:00 AM