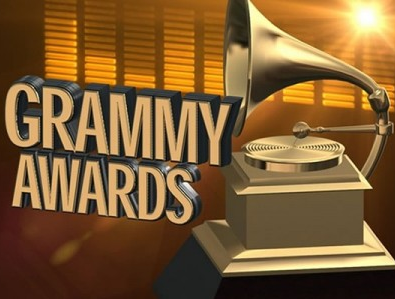 Country artist Luke Bryan has been added to the list of performers at the upcoming 2016 Grammy Awards. The country superstar will take part in an all-star tribute to pop music icon Lionel Richie.

Bryan will join John Legend, Demi Lovato and Meghan Trainor to pay musical tribute to the 2016 MusiCares Person of the Year, with a medley spanning Commodores-era classics and some of the solo hits that earned Richie a Grammy for Album of the Year in 1984. Richie has won a career total of four Grammys.

He will also be on hand to join in performing a special collaborative version of one of his all-time classics. The special performance marks the Grammy debuts of Bryan, Lovato and Trainor.

Country-turned-pop superstar Taylor Swift will open the 2016 Grammy Awards, and the list of performers includes Chris Stapleton — who will join in an all-star salute to B.B. King — Little Big Town, and a collaboration between Carrie Underwood and Sam Hunt.