And The Super Bowl Sound Awards Winners Are...

Westwood One has announced the winners of the third  annual Westwood One Super Bowl Sound Awards, recognizing excellence in audio creativity and celebrating brand advertisers and radio creative.

Westwood One asked listeners to vote on their favorite audio commercials airing in the Westwood One Super Bowl 50 broadcast. Consumers could listen and vote on the ads at www.thesoundawards.com. In addition, Westwood One commissioned a Nielsen study of 3,030 consumers who rated all 45 commercials on a series of key attributes. 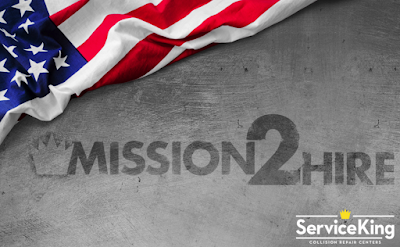 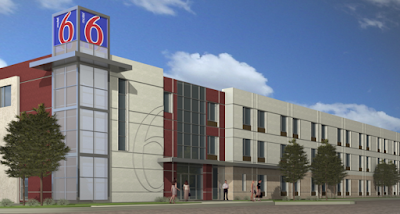 Service King also scored top marks in the Nielsen creative test, along with Motel 6’s Political Ad and Wendy’s $4 for 4.

More and more advertisers are optimizing their media plans by strategically using sound to effectively identify their brands. Westwood One -- through its programming, experiential events, and digital assets — champions the power of sound by showcasing the best radio commercials within the biggest sporting event of the year — the Super Bowl.

Westwood One is the exclusive national radio partner of the NFL and aired national play-by-play coverage of Super Bowl 50 from Levi’s Stadium in Santa Clara, California, on Sunday, February 7, 2016.

How the Westwood One Super Bowl Sound Awards listener poll was conducted"
An array of online, on-air, and social media promotion encouraged listeners to vote for their favorite Super Bowl commercial (#soundawards). The voting took place from midnight on Wednesday, February 3, 2016, at www.thesoundawards.com, and ran through 12:00 pm on Monday, February 8, 2016.
Posted 3:07:00 AM