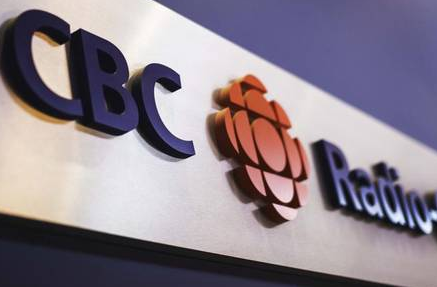 The Canadian Broadcasting Corporation is taking a page from U.S. radio shock-jock culture, putting its early morning local-radio programs on television as part of a strategy to distribute its content on as many different platforms as possible.

The Globe&Mail in Toronto reports, in a memo to staff issued Thursday afternoon, CBC/Radio-Canada offers more details on a plan announced in the spring which it believes will help it shift to a digital future.

As part of the plan, the broadcaster will shorten most of its local supper-hour TV newscasts from the current 90-minute offerings. Shows in Calgary, Edmonton, Regina, Windsor, Montreal, and Fredericton will be cut to 30 minutes, while shows in Vancouver, Winnipeg, Toronto, Ottawa, Halifax, Charlottetown and St. John’s will be cut to 60 minutes. In the North, the broadcast will comprise 30 minutes in English and 30 minutes in Inuktitut.

“This is not just about changing the length of supper hours, this is about changing how we serve the audience,” reads the memo. “It is transforming our concentration in communities from mainly over the supper hour, to a comprehensive, four-platform local news service – across the day and on-demand.” The memo was written by Jennifer McGuire, the general manager and editor-in-chief of CBC News and Centres.

The broadcaster will also put its 6-7 a.m. local Radio One morning shows on TV, a once-popular strategy for U.S. radio hosts such as Howard Stern, Rush Limbaugh and Don Imus.

In June, CBC/Radio-Canada executives announced a strategy that would see the broadcaster shift its priorities over the next six years, inverting a paradigm that currently favours TV and radio outlets, followed by Web-based and then mobile platforms. Like most news organizations, CBC/Radio-Canada is experiencing a titanic shift in audience preferences, as users embrace mobile offerings and spend far less time consuming the news on TV.