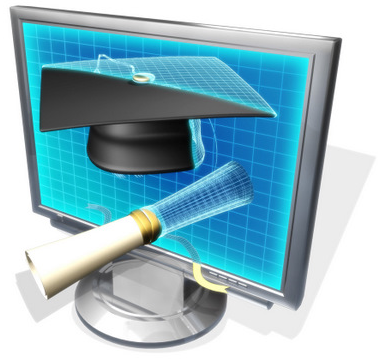 Every American with a phone line will be paying a few cents more on their bills after the Federal Communications Commission (FCC) voted Thursday to approve more money for schools to pay for the Internet and other technology, according to The Daily Caller.

The School and Libraries Program of the Universal Service Fund, better known as E-Rate, is a federal program that assists schools in paying for internet access or buying other technological improvements. The program, the third-biggest source of federal money for schools, has had its funding capped at about $2.4 billion per year for over 15 years. Now, in accordance with a proposal first made last month by FCC chairman Tom Wheeler, its funding will abruptly rise by about $1.5 billion to support a more ambitious push to put high-speed Internet in every public school.

E-rate is financed through service fees added to Americans’ telephone bills, and they’ll also be footing the bill for this expansion. Fees are expected to rise by about $1.90 per year per phone line.