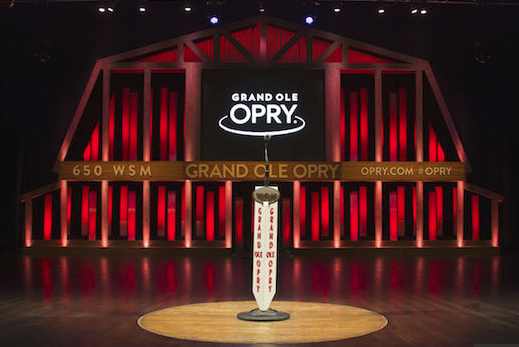 Opry Entertainment Group has announced it has teamed with Gray Television to launch a new linear multicast and over-the-top channel dedicated to country music and the country lifestyle.

The new service, which will be based in Nashville and is set to launch next year, will feature content that highlights country music artists and the passions, hobbies and love of music they share with their fans.

The companies expect to launch the channel across television stations located throughout the country, including those owned by Gray. Digital media executive Drew Reifenberger will lead the staffing, development and launch as General Manager for the joint venture.

Colin Reed, Chairman and Chief Executive Officer of Ryman Hospitality Properties said, “For more than 93 years, the Grand Ole Opry has provided a platform for country music fans to discover and connect with artists. This partnership with Gray is the next step in the continued evolution of our Company’s position as a country music discovery point for fans. Its distribution network closely aligns with our fan base and will allow us to quickly scale our delivery of existing and original artist-centered content to help reach the 110 million country music fans in the United States.”

Pat LaPlatney, President and Co-Chief Executive Officer of Gray, said, “We have believed for some time that tremendous opportunity exists to bring differentiated entertainment offerings that celebrate country music to our audience base. Opry Entertainment’s unparalleled history in the country music industry combined with their special and enduring relationship with the artist community makes them a natural partner to help us deliver this premium content to our local communities.”

Scott Bailey, President of Opry Entertainment, said, “Country music fans have long been known to be tremendously dedicated to the genre. As a company, we have recognized that there is a gap for these consumers in where they can go to watch great artist-centered programming on any device, wherever they happen to be. We believe there is a significant opportunity to become the category leader in country lifestyle entertainment and to play an important role in delivering this content and experience.”
Posted 2:09:00 AM