Amazon Pacing To Spend $7B On Video, Music Content 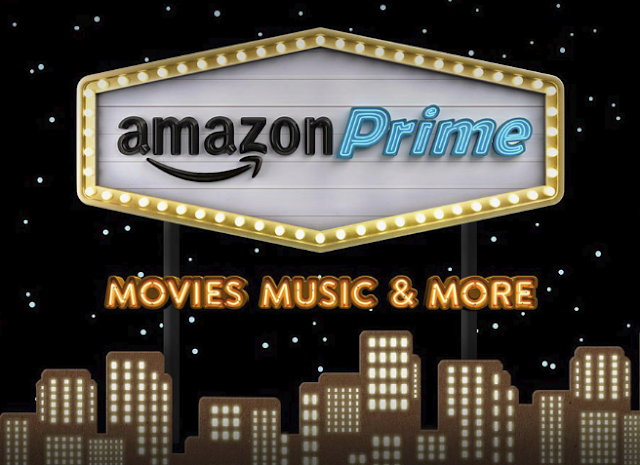 Amazon disclosed on Friday that it spent $1.7 billion on video and music content in the first quarter, providing a new number that investors have previously been forced to predict, reports CNBC.

Investments in video and music, which are included in Amazon’s Prime membership program, increased 13% from $1.5 billion a year earlier, Amazon said in its quarterly financial filing. That translates to roughly $7 billion for the full year.

Amazon is competing with Netflix, Hulu and a host of other streaming offerings on the video side, and in music is going up against services provided by Apple, Spotify and others. Unlike those companies, Amazon wraps them into a broader annual subscription plan, taking advantage of its dominance in e-commerce and consumer demand for fast shipping. Prime members typically pay $119 a year.

“It’s an area we’re very excited about,” said Dave Fildes, Amazon’s director of investor relations, on Thursday’s earnings call with analysts. “Look for us to continue to invest there.”

The $7 billion spend for this year, if that’s where it ends up, exceeds prior estimates by some analysts, and could raise questions on the effectiveness of the investments, as Amazon has told shareholders that it expects to ramp up spending in other areas like physical stores and grocery delivery. Amazon announced on Thursday a new $800 million investment in speeding up shipping for Prime members
Posted 6:40:00 AM