Comcast reported earnings for its first quarter of 2019 before the markets opened on Thursday. The stock dipped slightly on the news then was flat during pre-market trading, according to CNBC.

Here are the numbers Comcast reported:
Comcast said its revenue miss was due in part to the difficulty in comparing this quarter with the first quarter of 2018 based on the Winter Olympics and Super Bowl, which occurred in that period last year. Comcast had beaten estimates on the top and bottom lines for the last two straight quarters and seen its stock rise 25% over the past 12 months. 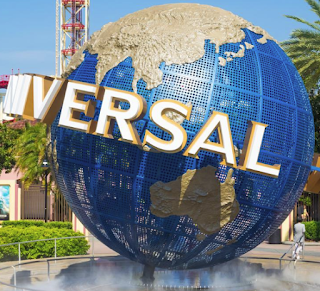 As analysts continue to anticipate a decline in Comcast’s video segment, the company has laid out plans to branch out further into streaming. This quarter Comcast lost 121,000 video customers compared to 96,000 during the same period last year.

Comcast-owned NBCUniversal, the parent company of CNBC, announced earlier this year that it will debut its free, ad-supported streaming service in the first quarter of 2020. The service will be available to any traditional pay-TV subscriber by logging in through a cable or satellite provider. Everyone else can sign up for about $12 per month.

Comcast reported revenue of $8.3 billion for NBCUniversal, a 12.5% decrease compared to the previous year, which had included $1.6 billion in incremental revenue based on the Olympics and Super Bowl.

Here’s how Comcast’s other divisions did for the first quarter: