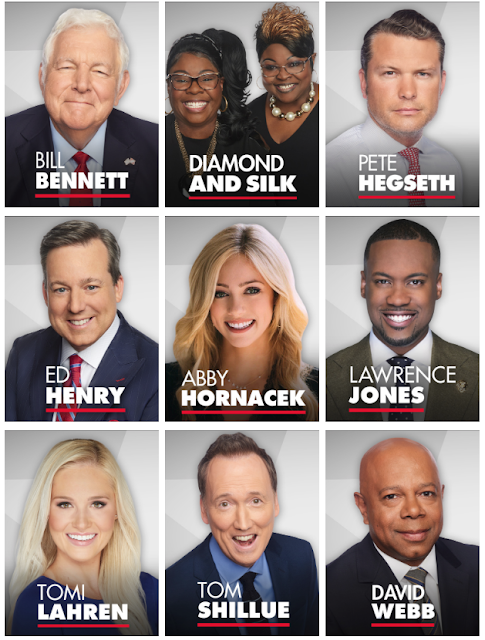 FOX Nation, the new on demand subscription-based streaming service, will host its first annual fan appreciation summit in Scottsdale, Arizona on Tuesday, May 14 th, 2019 at 10PM/ET (8PM/MT). In conjunction with the event, FOX Nation will offer a special 99 cent promotional rate for a month long subscription. The promotion will run from May 6-19. 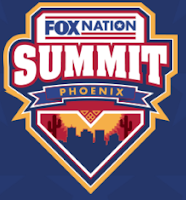 During the event, both subscribers and fans will have an opportunity to pitch programming ideas to FOX Nation producers for a chance to win a trip to New York City and film a pilot production of their show. Additionally, fans will get the chance to meet several of the platform’s hosts as well as participate in The Quiz Show with Tom Shillue. FOX Nation Founding Members will also have behind the scenes access to the event and be able to take photos with the FOX Nation stars. Additional information on the summit: www.foxnation.com/summit

FOX Nation is a direct-to-consumer on demand streaming service designed to complement the FOX News Channel experience with a members only destination for its most passionate and loyal super fans. Featuring thousands of hours of content, the OTT product includes daily short-form conservative opinion programming, historic documentaries and investigative series from a multitude of FOX News personalities at a cost of $5.99 a month/$64.99 a year. FOX Nation is available on iOS and Android devices as well as Apple TV, Web, Amazon Fire TV, Google Chromecast, Roku and Xbox One.
Posted 2:16:00 AM