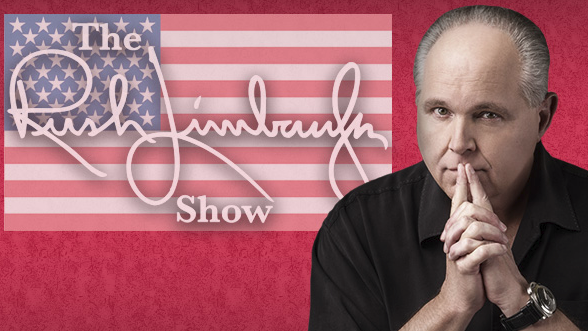 Syndicated radio host Rush Limbaugh Wednesday told listeners why his show is not available on SiriusXM.

According to Limbaugh, it's all about loyalty...to traditional radio.

During his Wednesday broadcast, Rush share that he is often asked, “Rush, why aren’t you on satellite?”

Accord to El Rushbo, there’s one word that answers this, but it requires some explanation.

"The word is “loyalty,” says Limbaugh.

"I have never thought, I’ve never even considered ditching them. Even keeping the program on radio and going to satellite, that would not be fair to the affiliates who have been with me from the get-go.

"So that’s why. Some of you say, “Well, if it was on satellite, I could get you when I’m driving around parts of the country that there aren’t any radio signals.” I understand that. That’s why there’s the RushLimbaugh.com app now. You may not be able to get an AM radio signal some places, but you can get cellular."
Posted 2:54:00 AM