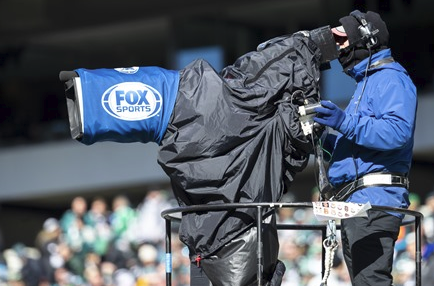 Amazon is in talks to join Sinclair Broadcast Group in a deal to buy the 21 Fox regional sports TV networks that are being auctioned off by Disney, The NYPost is reporting.

Sinclair is looking for Amazon’s backing as it preps a roughly $9 billion, all-cash offer for the so-called RSNs, sources said.

The overall value of the deal will be around $10 billion, including minority stakes in the RSNs not owned by Fox, the source said.

“They are close to wrapping it up,” a source said.

While Sinclair has already secured bridge financing for the deal, lenders are demanding an additional $1 billion in equity, insiders said.

That, in turn, has forced Sinclair, whose market cap is just $4 billion, to search for deep-pocketed partners including Amazon, according to insiders.

Disney is auctioning off the sports channels, which showcase local sports events from Florida to San Diego, to clear its $71.3 billion Fox acquisition with antitrust regulators, as the Mouse House already owns ESPN.

In March, The Post reported that Amazon backed the New York Yankees in a deal to acquire the YES Network in a deal valuing the RSN at $3.5 billion. That deal, which is expected to give Amazon streaming rights to Yankees and Nets basketball games in the future, still hasn’t been announced.
Posted 2:39:00 AM