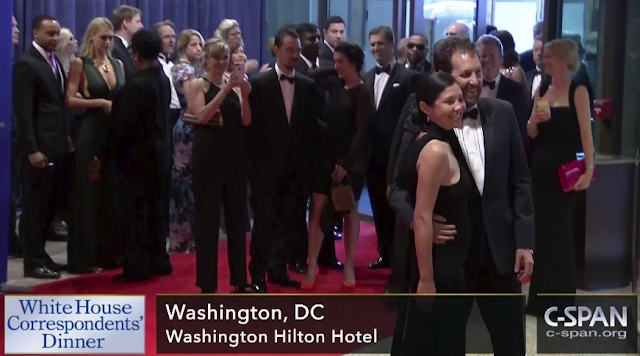 Fox News learned on Tuesday that nobody from the administration will be attending the annual event, though no official announcement has been made. President Trump announced earlier this month that he would not attend the April 27 dinner, instead opting for a rally in Green Bay, Wisconsin.

"The dinner is so boring and so negative that we're going to hold a very positive rally instead," Trump said.

President Trump has not attended the WHCD since taking office.

Stelter praised the “value” of the event, acknowledging that it’s a fundraiser for journalism scholarships and a celebration of the First Amendment, along with being an opportunity for White House aides to “schmooze” with reporters. He called it a “tradition” for presidents that has been “put on pause” under Trump.

“Look, it’s yet another example of what we’re seeing- the administration’s attack against the media. It takes many forms,” Stelter told CNN’s Brooke Baldwin.

The “Reliable Sources” host also referred to Trump’s scheduled rally during the WHCD as another “form” of an attack against the media.