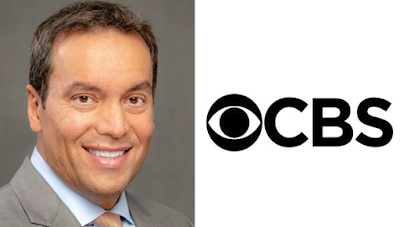 Joseph Ianniello, CBS’ president and acting CEO, is in line to earn at least $23 million this year per the terms of the contract extension he signed earlier this week, reports Variety.

Ianniello agreed to continue as acting CEO for another six months, through year’s end, as CBS’ board of directors considers the company’s long-term options. CBS has called off its search for a permanent CEO, a signal that it is moving closer to initiating merger discussions with Viacom. Ianniello had been a candidate for the permanent CEO job.

Under the contract extension, Ianniello’s salary rises to $3 million, from $2.5 million, according to a Securities and Exchange Commission filing Friday. He will receive a $5 million cash signing bonus, and the extension guarantees him another $15 million bonus.

Moreover, CBS added another $10 million to the severance fee that Ianniello will be due if he leaves the company but is not fired for cause. Under the employment contract Ianniello signed in July 2017, he was in line to receive a huge severance of $45 million or more — a fee calculated as three times his average salary and bonus for the previous three years — if he was not named CEO of the company after the departure of his longtime boss, Leslie Moonves.

Roberts’ total compensation reached $35 million last year, fueled by a $10.7 million performance bonus and more than $10 million in stock options and awards, according to a Securities and Exchange Commission filing made Friday by Comcast. That was up from $32.5 million in 2017.

The corporate officer compensation disclosures that come with corporate proxy season has stirred renewed debate over the issue of what many see as excessive CEO compensation levels for public company leaders. Experts say scrutiny of corporate pay practices is becoming a focus of activist investors and social justice advocates.
Posted 5:20:00 AM