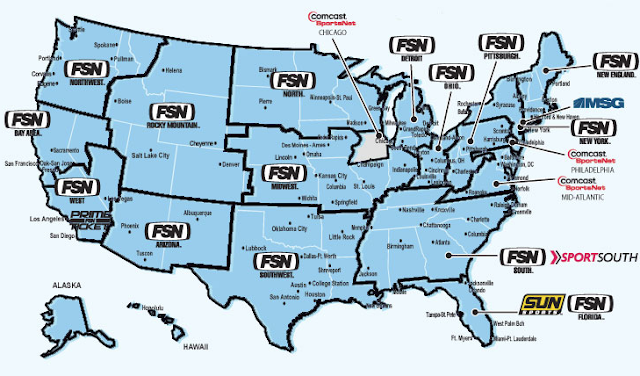 It appears Walt Disney's auction of the 22 regional sports networks it was required to divest when it purchased assets from Fox may be over, reports Forbes. 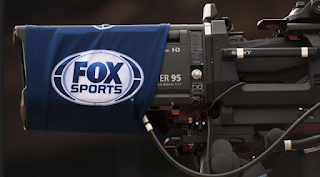 According to Fox, Sinclair Broadcast Group has submitted the highest bid—$10 billion—for the remaining RSNs, beating out groups led by Ice Cube's Big3 basketball league and John Malone's Liberty Media. Fox's Charles Gasparino cautioned that the bidding process is not complete and it is possible for Ice Cube and Liberty to come back with higher bids.

Maddie Berg reported in March that the Big3 bid was heavily leveraged, consisting of far more debt than equity. So coming up with more money might be problematic for Ice Cube. But Malone could easily come up with more cash. Barron's reported, "he (Malone) remains the instrumental force behind 10 companies under the Liberty umbrella that have a combined market value of $80 billion."

But as things stand right now, the total price for the 22 RSNs would be $13.47 billion. The combined valuation for the 22 RSNs was originally expected to be some $20 billion but valuation multiples for RSNs have fallen in recent years because of cord-cutting, writes Mike Ozanian at Forbes.
Posted 2:41:00 AM