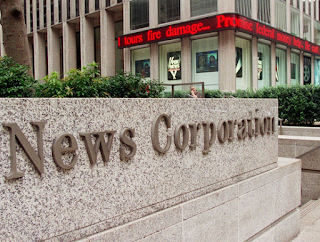 News Corp. and 21st Century Fox Inc. reached a non-binding agreement with developer Larry Silverstein to move their headquarters to a new skyscraper to be built at lower Manhattan’s World Trade Center site, according to Bloomberg.

The building, to be designed by Bjarke Ingels Group, will house studios, newsrooms and employees from across Fox and News Corp.’s businesses, the media companies said in an e-mailed statement Tuesday. The tower will be at 200 Greenwich Street, also known as 2 World Trade Center, according to the statement. 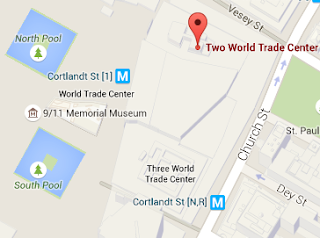 “A decision by 21st Century Fox and News Corp. to move to the new World Trade Center would cap a seismic shift that has taken place in Lower Manhattan over the past decade,” Silverstein said in a separate statement Tuesday. “This isn’t your grandfather’s Wall Street.”

The area south of Chambers Street is home to more than 800 technology, advertising, media and information companies, including publishers Time Inc., Conde Nast and HarperCollins. Landing News Corp. and Fox would help put a finishing touch on the rebuilding of the trade center site, almost 14 years after the terrorist attacks.

The two companies are still considering staying at their current headquarters in midtown Manhattan, they said Tuesday in an internal e-mail to employees. Renewing their leases, which expire in 2020, is the only alternative to moving to the new trade center tower, according to the e-mail.