Chicago Radio: Johnny B Puts Mansion Back On The Block 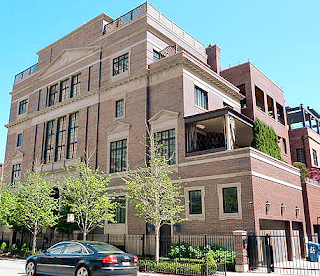 Longtime Chicago radio host Jonathon Brandmeier early Tuesday placed his six story, five-bedroom, 11,000-square-foot mansion in River North back on the market for $4.7 million after a hiatus of more than 20 months, according to The Chicago Tribune.

For more than two years, Brandmeier held fast to the $5.9 million asking price before taking it off the market in September 2013.